Mazja Hillestrøm has been on a pilgrimage to New Mexico. She brought home with her the story of a land looking for the glory of its past. She has captured an atmosphere that calls to mind magical scenes from the old western movies of our childhood.

Westerns often have simple themes that involve protest against the oppression of the little man, and the glorification of the strong, silent, often lonely man who deals with situations, however difficult, more or less by himself. At the same time westerns include some of the highly relevant themes of today, such as women's rights, the ruthless exploitation of natural resources, and a new look at historical events.

It is easy to believe that Donald John Trump ironically enough found inspiration in these basic American western themes when he created his election slogan, ”Make America Great Again”. The question is if he is made of the same stuff as a true western hero? 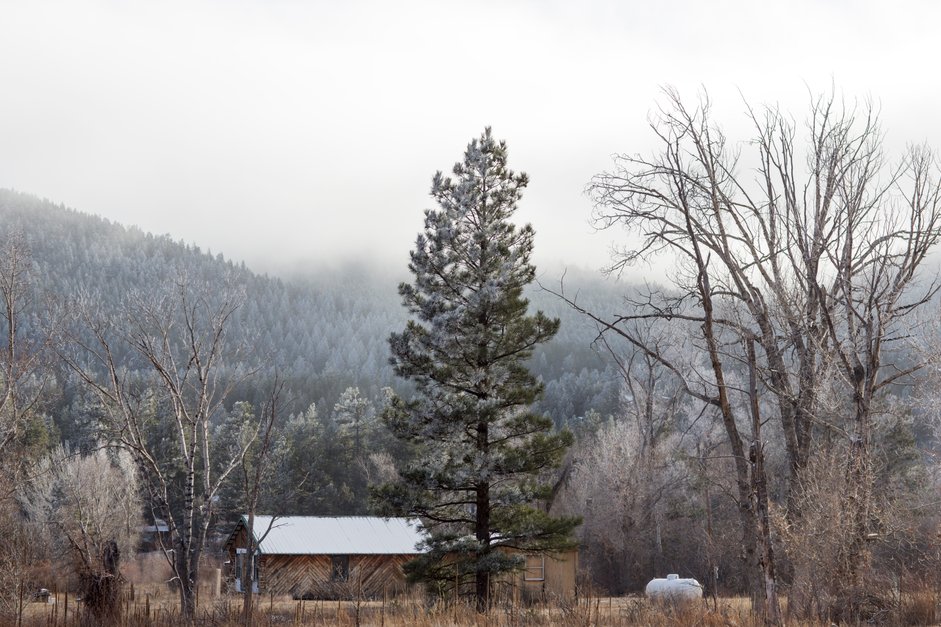 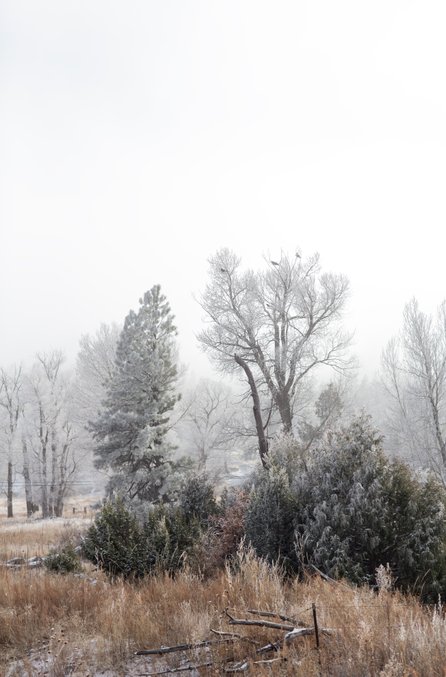 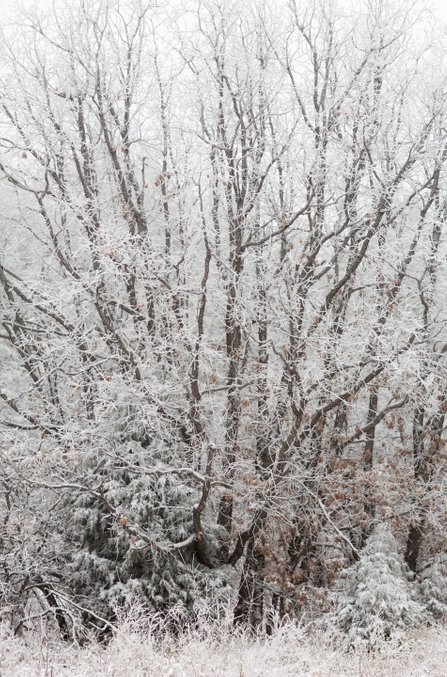 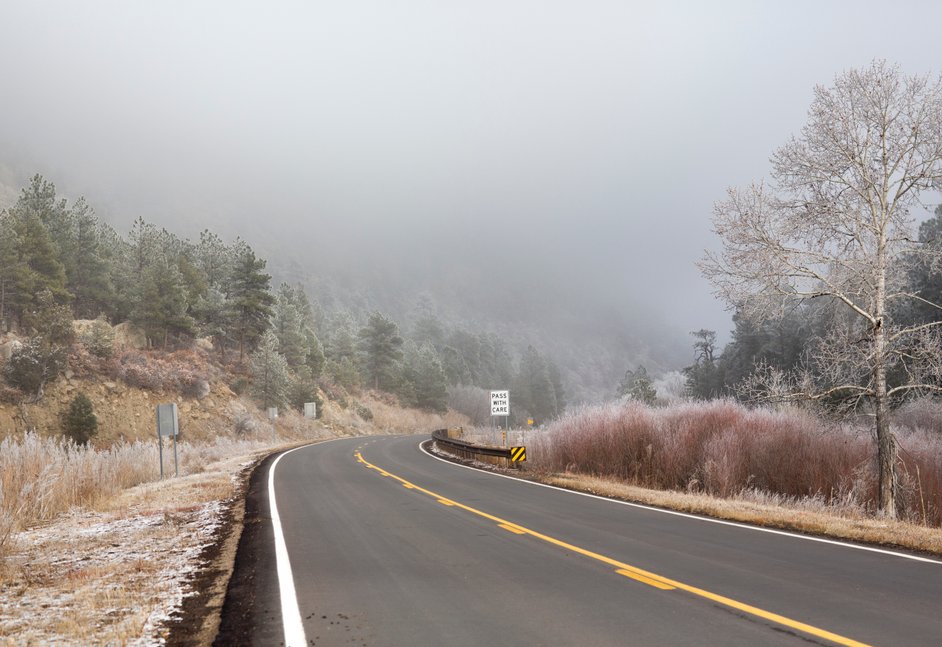 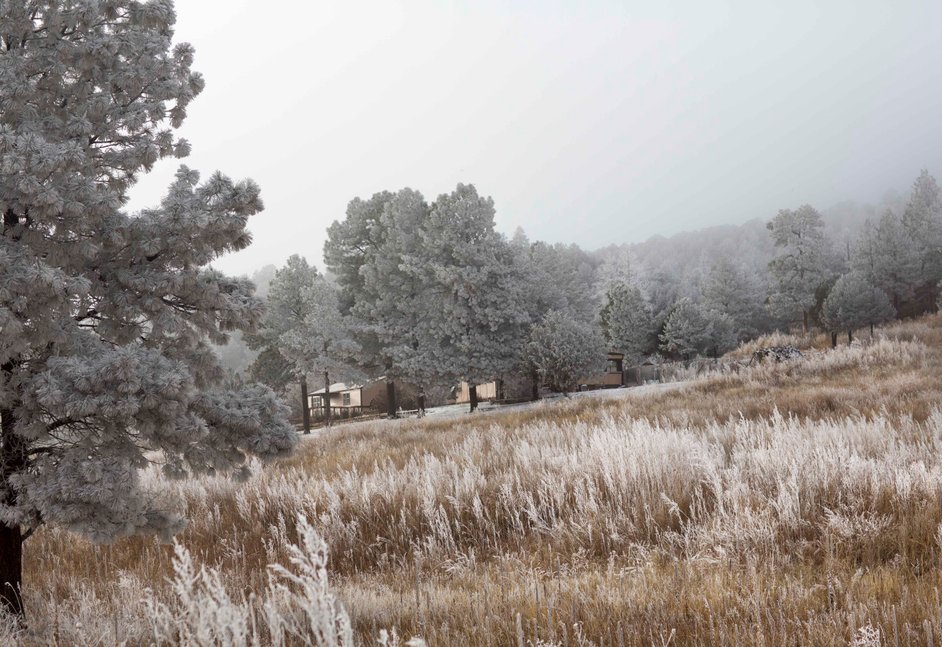 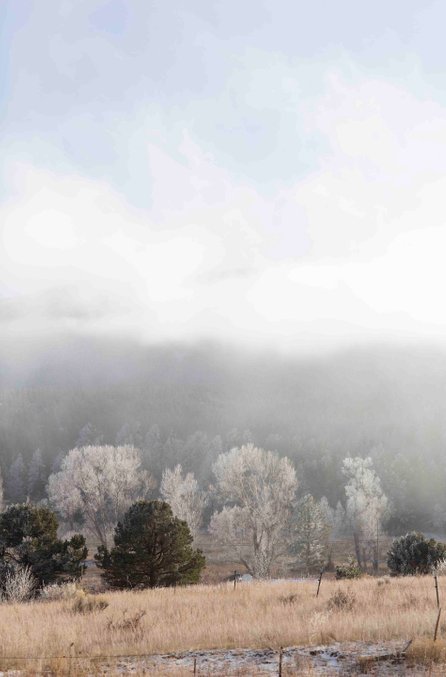 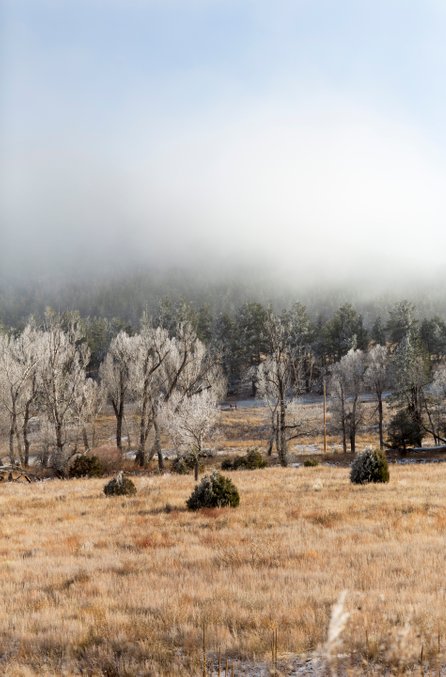 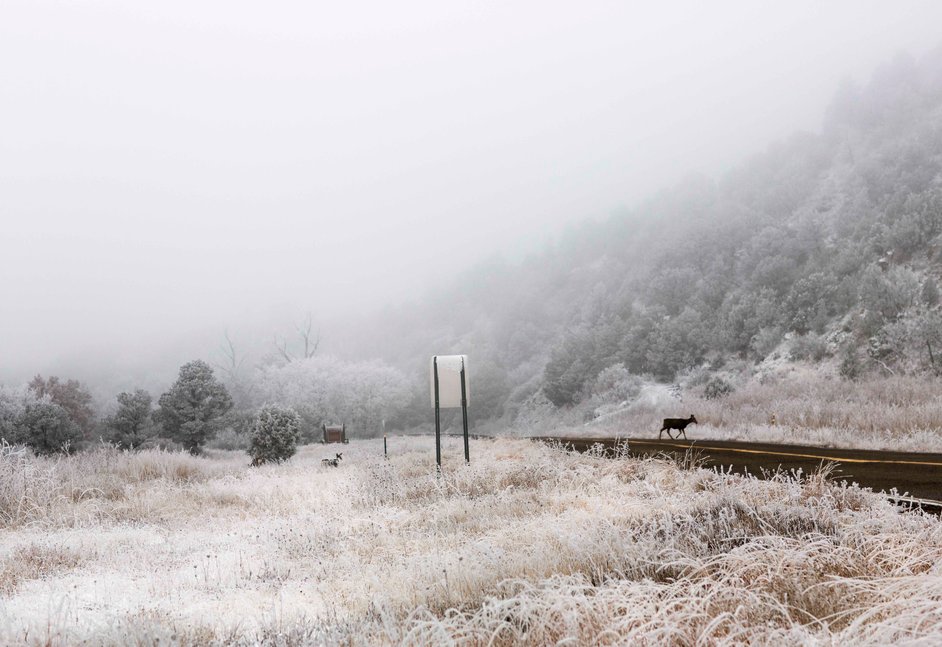 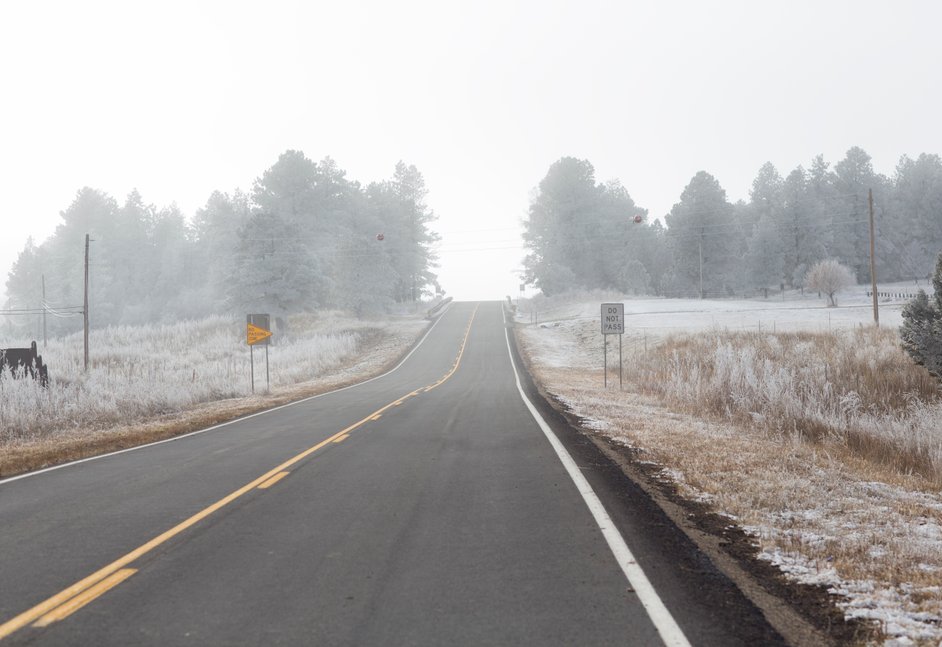