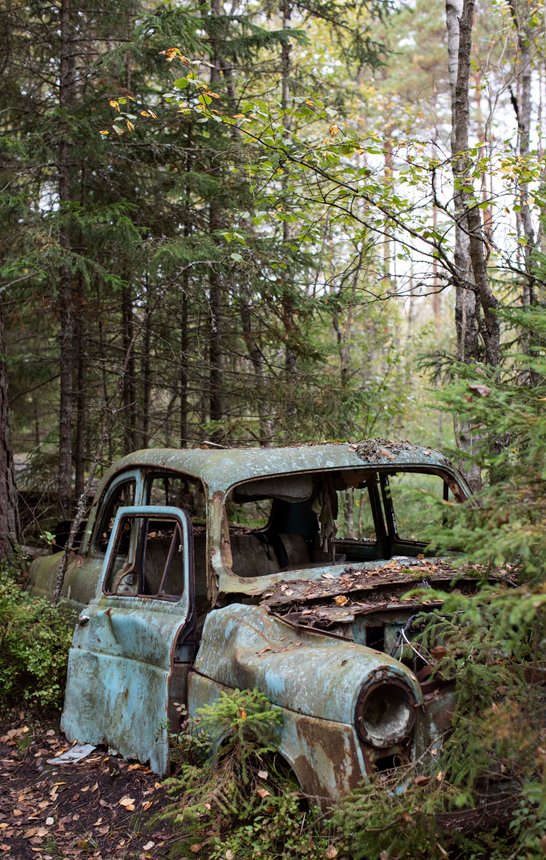 The End of an Era

The End of an Era is the poetic title of Mazja Hillestrøm's first solo exhibition at Galleri Christoffer Egelund. The show includes photographic works and a bronze sculpture.

In southern Sweden, only three hours’ drive from Copenhagen, Mazja has found inspiration and all the motifs in a genuine nostalgic gem: Åke Danielsson's Scrap Shop – which has become Ryd Vehicle Graveyard with cars from a bygone era that many of us only know from old movies.

In Mazja's works, the car cemetery in the forest unfolds as both a picturesque and perishable monument to a powerful and dynamic but also reckless and extremely polluting period in human history.

The internal combustion engine revolutionized human life. But after almost 160 years of shaping the world, we live in, the demise of this extraordinary force-for-change is in plain sight. The growing push for net-zero carbon emissions means that a new revolution is upon us, one that will change the way we power our lives.

Consequently, the world community is taking unprecedented steps to phase out gasoline and diesel cars. Twenty-four countries and a group of leading car manufacturers have committed to ending the era of fossil-fuel powered vehicles by 2040 or earlier, in a major new commitment set at Cop26 in Glasgow.

But the agreement is also notable for its absences, with the US, China and Germany, the behemoths of the global car industry, all declining to sign. “For those countries and organizations notably absent – the climate cannot wait for you to get onboard with zero-emission vehicles. It’s time to get out of the slow lane before you miss the exit,” said Helen Clarkson, the chief executive of Climate Group. Time is running out. 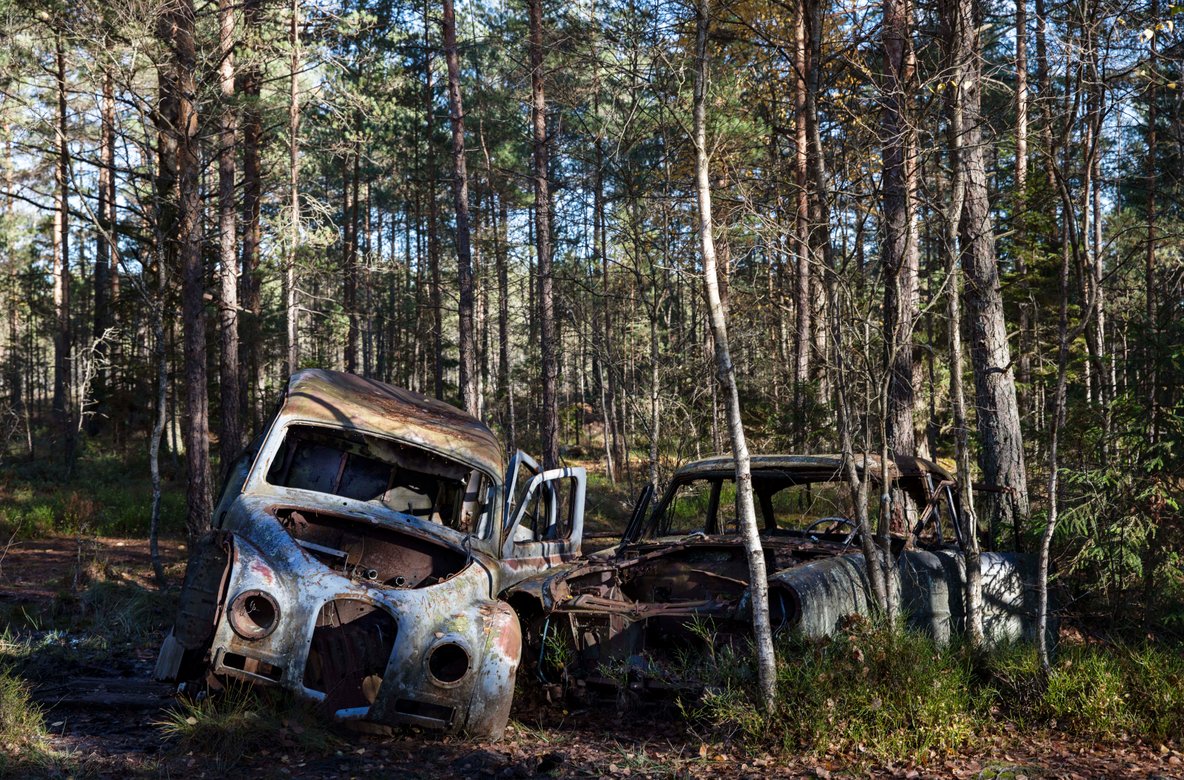 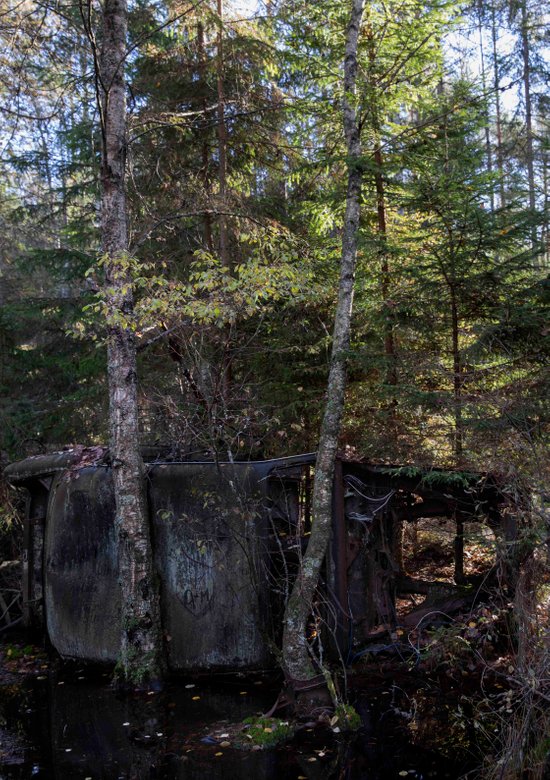 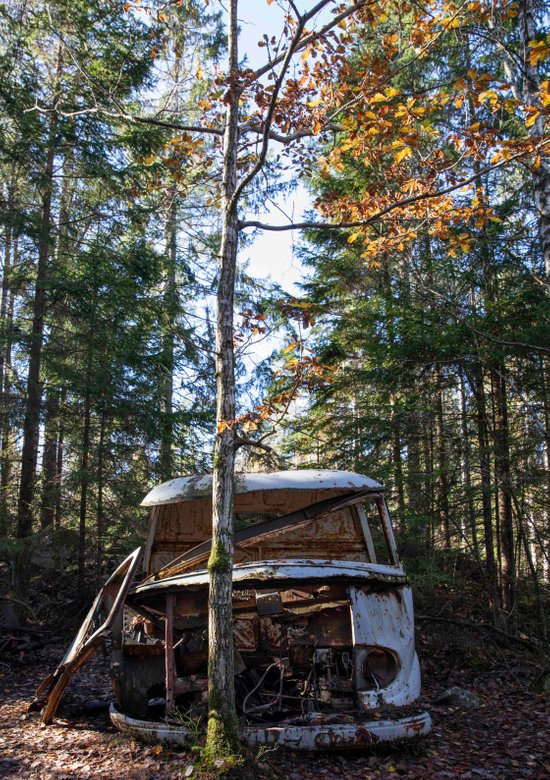 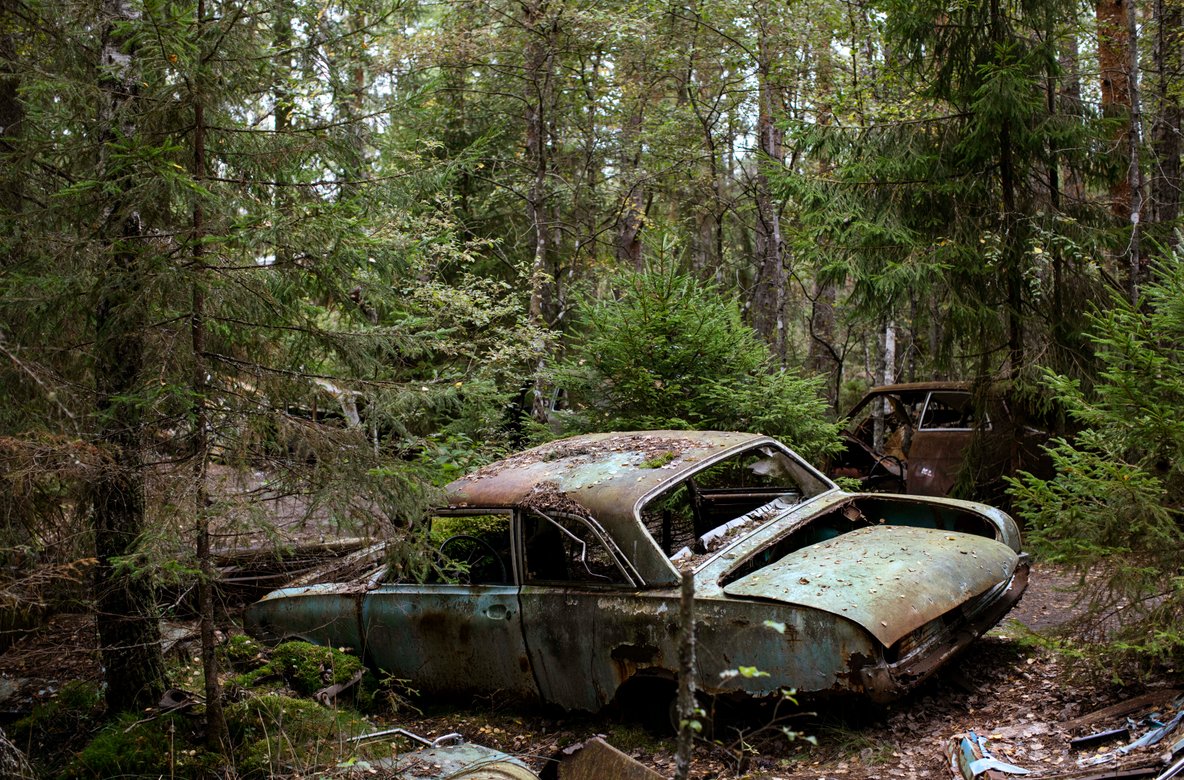