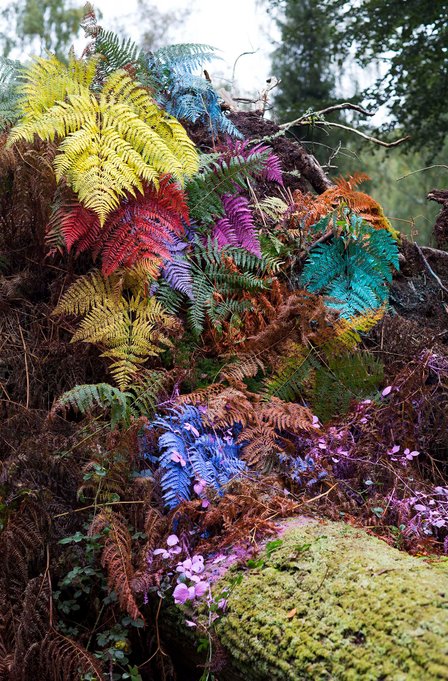 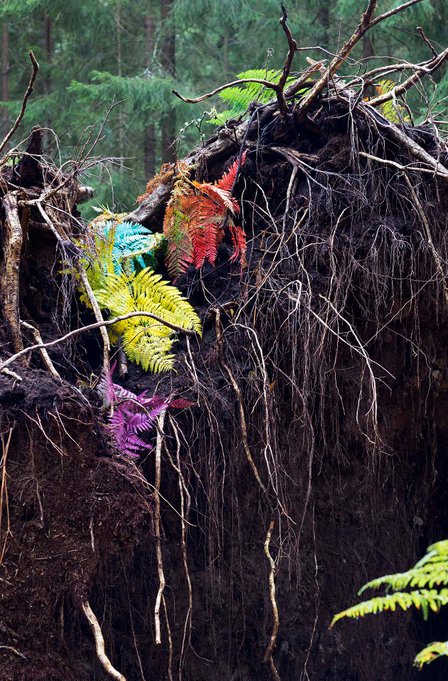 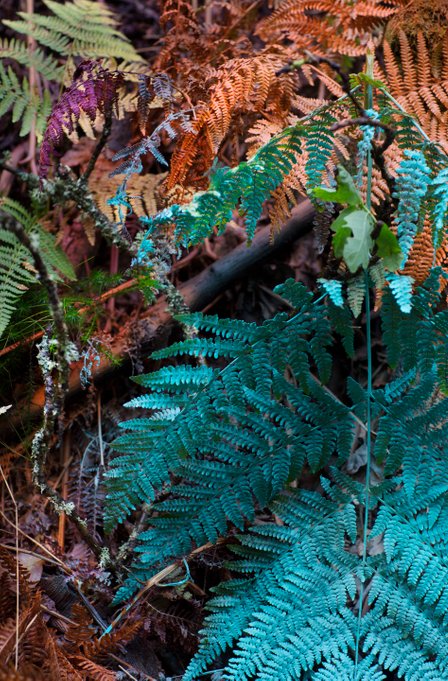 Since the beginning of time the complex beauty of nature has been the ultimate inspiration for the artist who, depending on his or her orientation, has sought to imitate it, improve it, or interpret it. Many artists take the beauty and transpose it into an entirely new medium such as canvas or sculpture; however, other artists actually manipulate nature and turn it into art. This is the case with these works titled Complete Superfection.

In creating a vision of nature, today's artists are confronting an environment that may no longer be possible to describe as natural. It has become so artificial that the traditional aspiration of the artist to reflect the truth has become almost impossible. The changes in our perception of reality resulting from new technologies and digitisation are likely to lead to profound changes in the way artists and everyone else begin to interpret and understand the world.

Art that functions on multiple levels is important to our world, and Mazja's photographic works possesses an underlying message of reconnecting with nature. Complete Superfection is a series of picturesque photographs: Mazja painted the landscape and used it as her canvas. She is combing the brutality of the paintbrush with the gentle nature of the plants. With Complete Superfection Mazja aims to demonstrate the problems caused by changes in the relationship between man and nature. It examines the changes brought upon our conscience by the conversion of the natural environment into the artificial.

Mazja says: "Nature has never appeared more beautiful and yet, on closer inspection, the natural landscape has been manipulated and painted in colours that are not commonly found in this type of vegetation. The photographs are at the same time incredible wonderful and horrifying. It should remind us of the beauty found in nature, and may be interpreted as a signal of all that we should cherish before it is too late, as nature everywhere is in danger of changing due to human intervention."

To emphasise this point, Mazja has named all the works after rare and exotic flowers. These flowers cover all types of flora imaginable, providing a glimpse into just how distinctive the various paths of evolution can be.

Complete Superfection is also a comment on one of today's epidemics: the decoration of reality and appearance on social media as utterly successful with a perfect life. Mazja says: "The idea of the perfect is a monstrous obsession for many people, even though it is neither attainable nor authentic. The pursuit of perfection is an endless quest, where we end up missing out on what life is really about: being present in each moment." 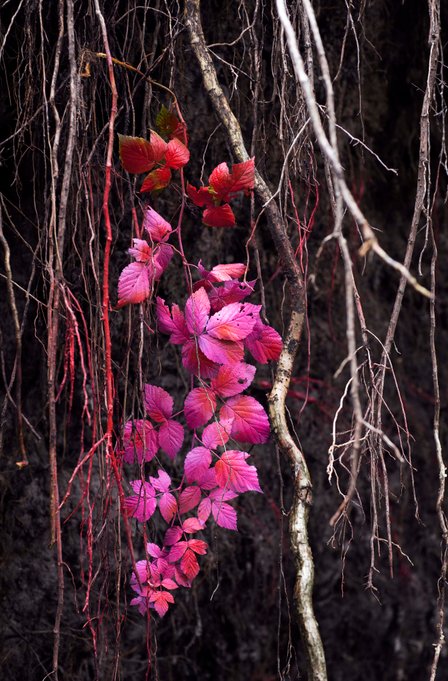 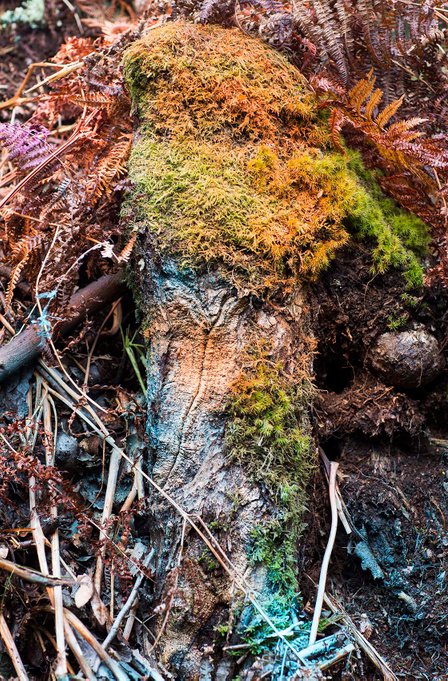 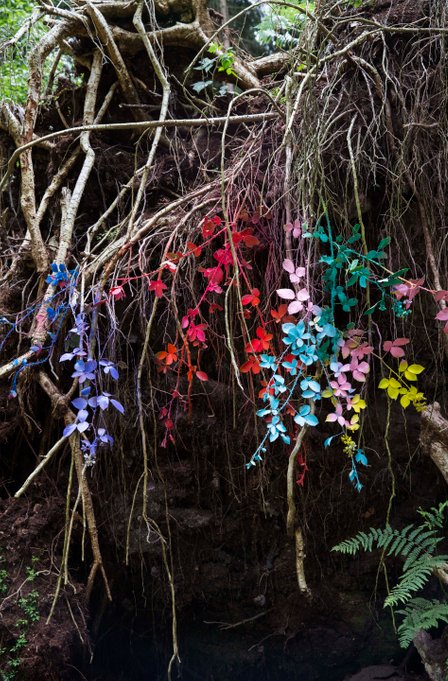 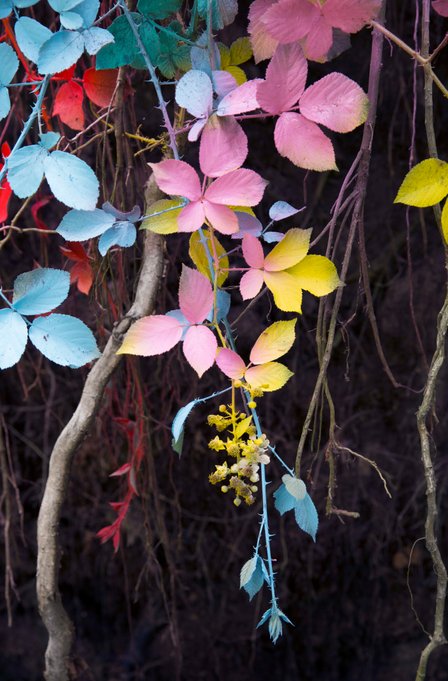 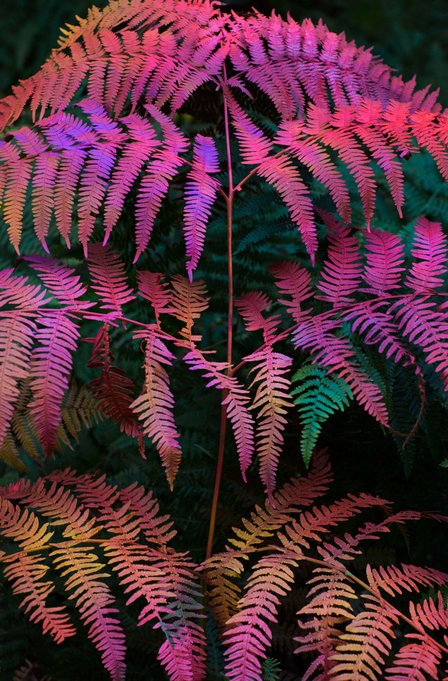 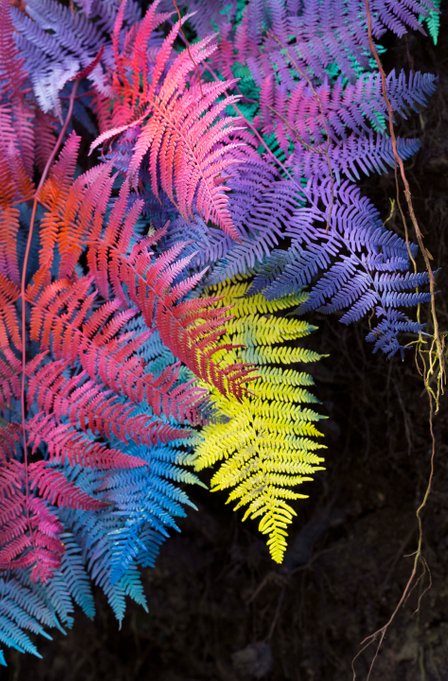