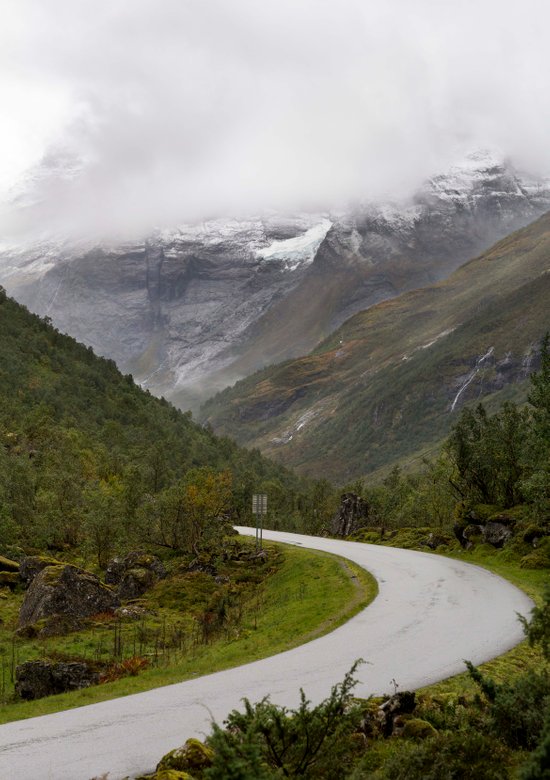 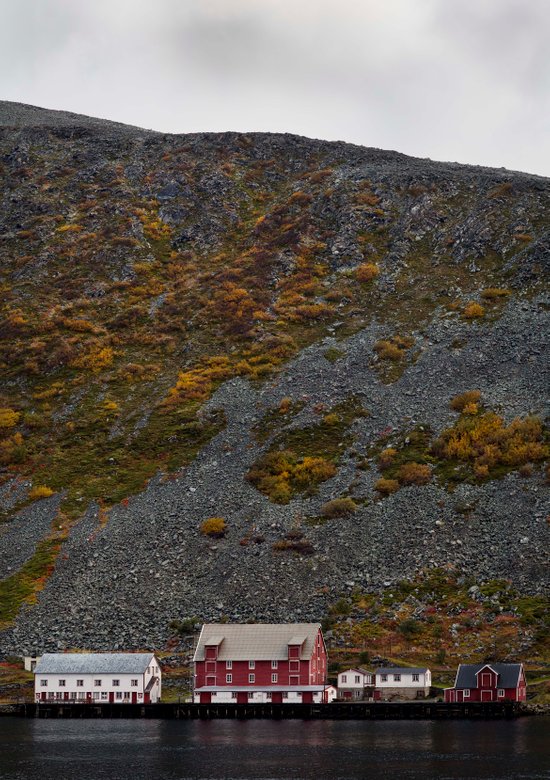 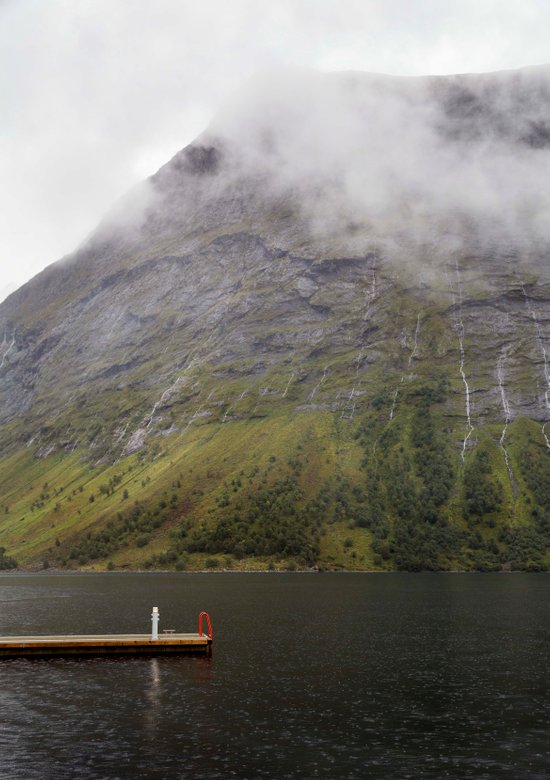 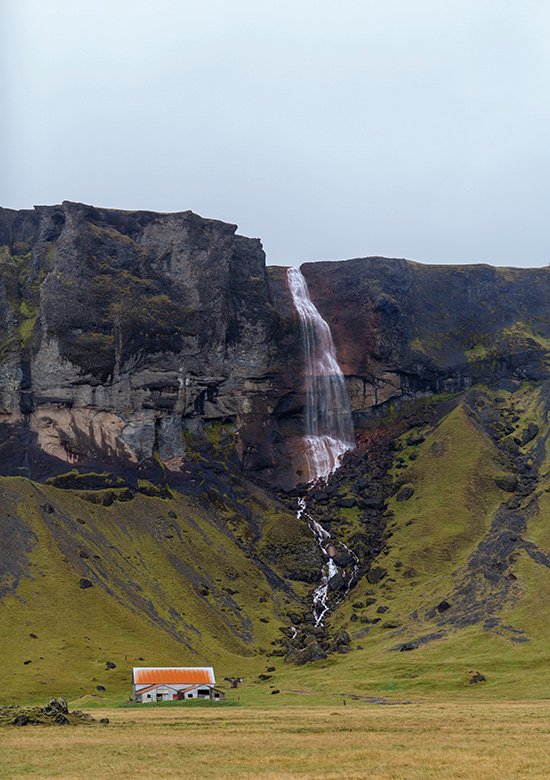 A Saga of Trust

How would you explain why the Nordic countries have well developed societies and healthy economies? Have a look at the Vikings. And Christian Bjørnskov, a professor of economics at Aarhus University, has done exactly this. He has developed a theory suggesting that our rich communities are a result of the Viking lifestyle.

One of the main reasons why the Nordic region has become so rich in a cold, barren outskirts of the world is that we have a higher level of trust than any other community in the world. Trust is a key factor in explaining stability and growth. All things being equal, countries with high levels of trust have better educations, well functioning legal systems, more welfare and higher growth. It is simply easier to make agreements and build the society. Trust is the main source of the particular cohesion and social capital, we possess. And we have good reasons to believe that is has deep, historical roots.

The Vikings had great trust in each other. Vikings from Denmark and Norway made complicated, well coordinated attacks on England, Scotland and Ireland, where fleets of more than 50 ships attacked from a wide variety of locations without top level control from a central power. It requires a high degree of trust to do so. The Vikings also had no problems trading over very large distances. A merchant in Ribe could send a ship loaded with goods to Reykjavik on the incredible conditions that he would not receive payment before the ship returned. Similarly, Swedes without any worries sent goods from Gotland down Europe's longest river, Volga.

Christian Bjørnskov draws a line back to the Vikings through another dramatic point of history, which is important to understand the Nordic concept of trust through time. 150 years ago, Danes, Norwegians and Swedes immigrated in large amounts to the United States. Recent studies from the United States show that the most trusting American people are the ancestors from Denmark, Norway and Sweden.

Mazja Hillestrøm has initiated a saga about trust in the Nordic countries that is illustrated through photographic artworks. It begins in Norway, where three pieces in this exhibition are created. The titles refer to three of the most significant Vikings kings from Norway: Erik den Røde (Erik the Red), Harald Hårfager (Harald Fairhair) and Leif den Lykkelige (Leif Erikson).

The journey continues in Iceland from where three artworks are presented here. The titles refers to protagonists and heroes from The Icelandic Sagas: A collection of tales, as tragic as Shakespeare, as colourful as The Canterbury Tales, as enduring as Beowulf, and as epic as The Iliad.

The Viking Age is a period particularly in the history of the Nordic countries from 750 to 1050. It was a time when the brave people from the North explored Europe via the oceans and rivers. In the Viking Age, the Northlands (Sweden, Norway, Denmark, Iceland and the Faroe Islands) were designated as one community. Here, one spoke a common language and shared a common culture. 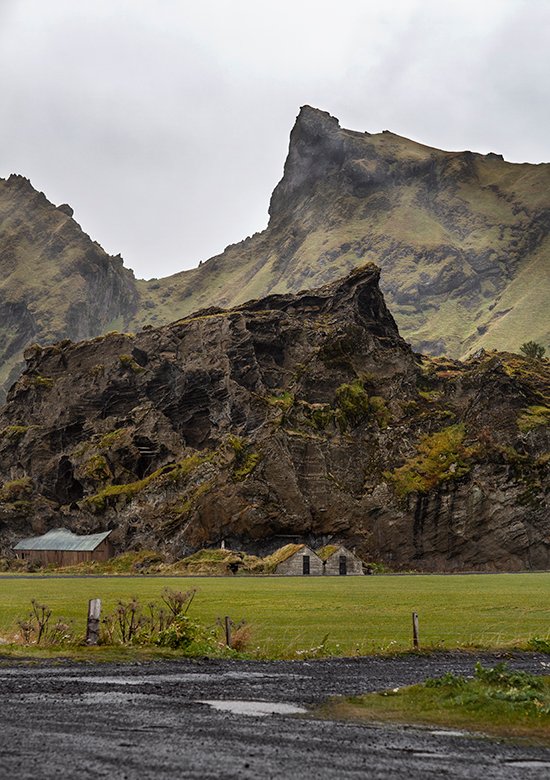